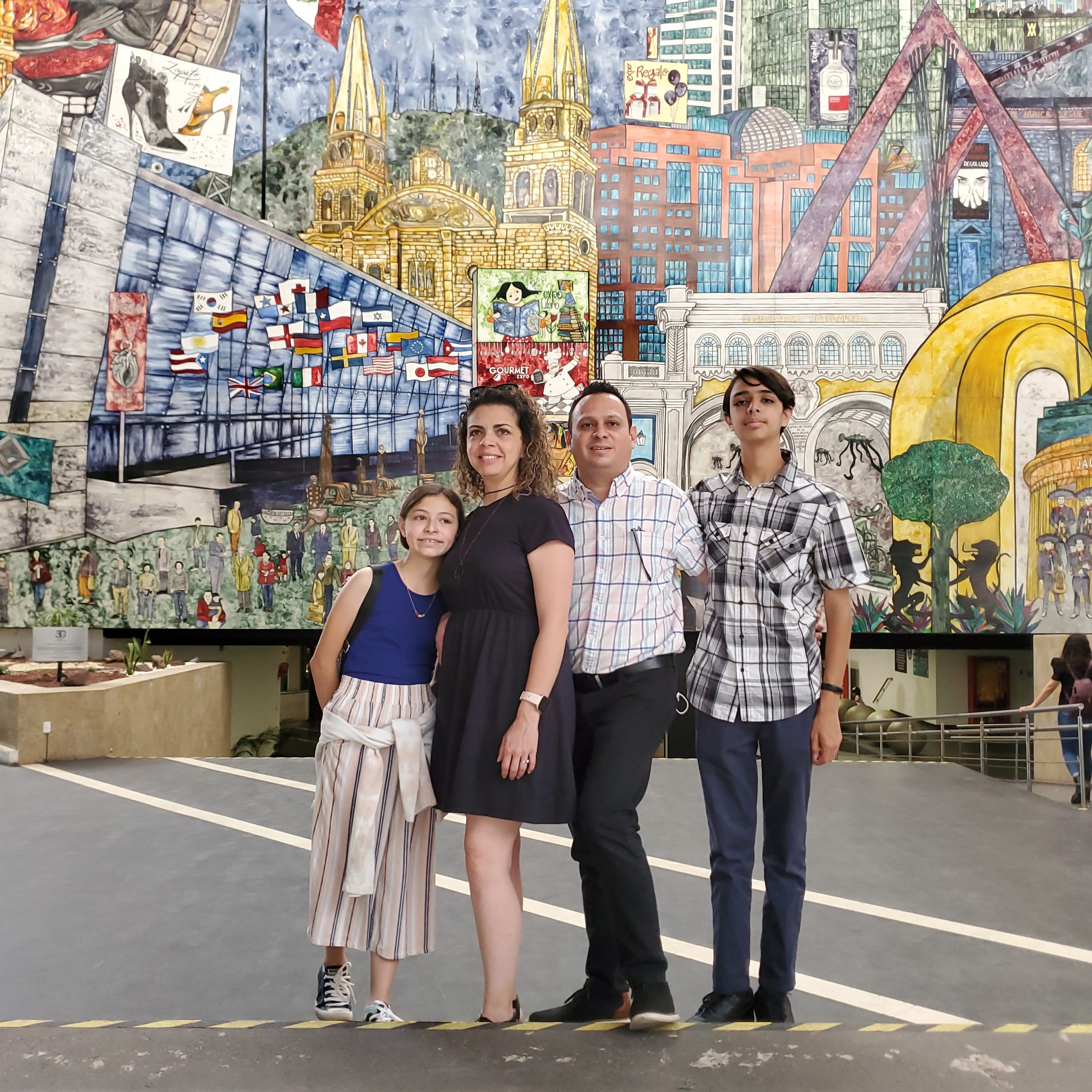 Octavio Javier Esqueda is Professor of Christian Higher Education and the Director of the doctoral programs in Educational Studies at Talbot School of Theology at Biola University.
He was born and raised in Guadalajara, México, where he graduated with a Licenciatura in Latin American Literature from the University of Guadalajara as well as two additional diplomas, one on religion and society and the second on journalism.
He graduated from Dallas Theological Seminary with an M.A. in Christian Education and completed his doctorate (Ph.D.) in Higher Education at the University of North Texas. He is an avid soccer fan.
He and his wife Angélica have two children, Darío and Salma. Dr. Esqueda has several publications on theological education, Christian education, literature, and the Spanish Reformation.
Teaching is his passion and has had the opportunity to teach in several countries on different academic levels.